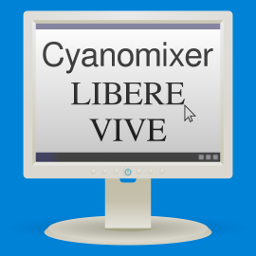 Have some chillout music (?). “Libere Vive” is Latin for “Live Freely”.

Why a computer? Short answer: “Live” and “Linux” share the same first two letters. For the sake of the impatient and the uninterested, the long answer is after the links. 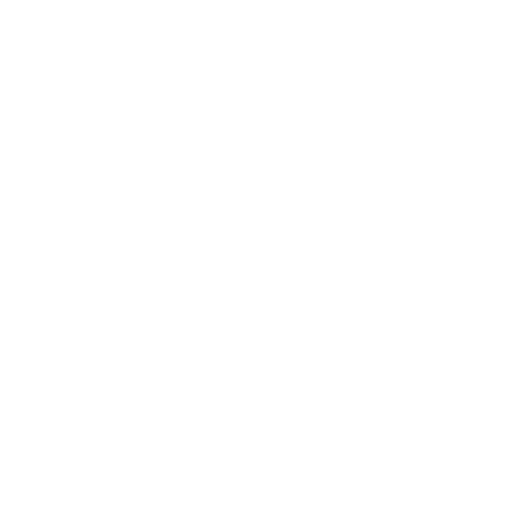 Bandcamp: Support me by buying instead of downloading (Various formats) 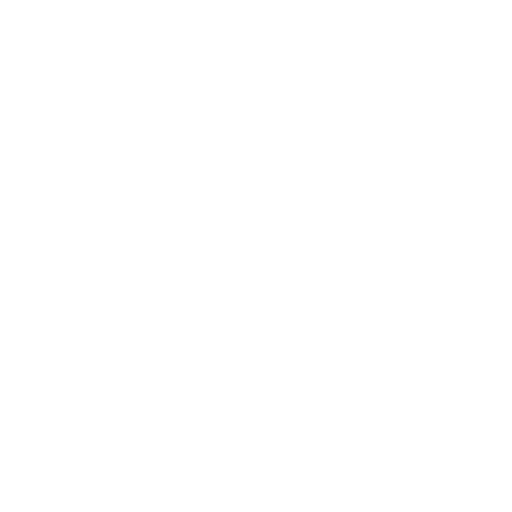 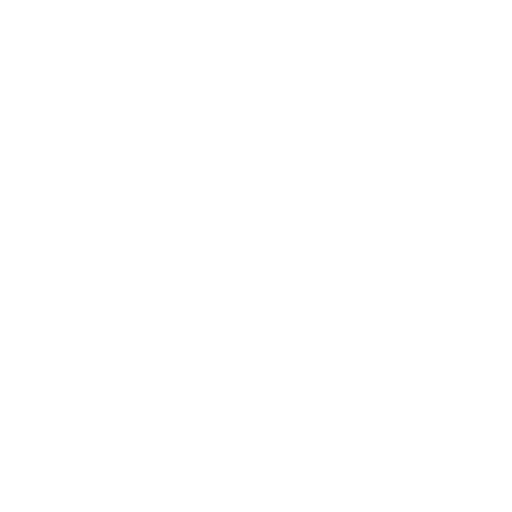 High-Resolution Cover: Just because (also for music-file metadata since that isn't in there) (PNG, 1080 x 1080 px)

In response to the ads for Windows 10 that were coming out (here’s one; there were quite a few in the same style), someone made an awesome ad for Linux parodying them…

Of course, that’s a bit ironic, so I wondered if I could make an ad for Linux, on Linux, using free and open-source software. This is part of that effort.

The general refrain I had in mind was “Live Freely” based on the “Li” in “Linux”, similar to how the Windows 10 ads had the “Do” refrain based on the “do” in “Windows”. Hence the title of this song.

But since my animation skills are virtually nonexistent, I knew my visuals couldn’t compare. So, I am releasing this song into the public domain so that someone else can pick it up. I would like to see someone use free and open-source software to make it, but that’s just a preference.

I made this song with LMMS and sounds from Hydrogen, both of which are free and open-source.

This song and its associated cover art are dedicated to the public domain under Creative Commons CC0 1.0 Universal, as part of the Apertae collection.